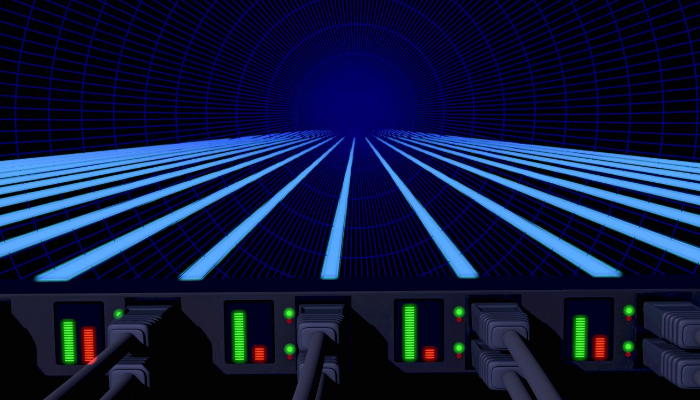 What is a Network Packet?

Data that is sent over the network is called a “message” and packets are subparts of messages. Data sent over the network part by part thanks to packets, not as a whole. This situation provides flexibility when transferring the data. This ensures that the remainder of the message is successfully transmitted in cases such as when the internet connection is lost.

We can explain the network packets giving an example from a real life scenario:Let’s assume that message is a flowing water over a canal. Then assume that packets are water molecules.  How the water stops when you hinder the flow, you can stop the packet traffic with a block. After the hinder is gone, water goes on the flow. Same thing is valid for packet traffic. When you remove the block from packet traffic, packets go on the transfer where they left off. (If the right configurations are setted.)

Packets that transfer over network are being 3 parts:

Packet Payload is the actual data and its size can be 48 byte between 4 kb.